The youngest Fiers were busier than ever with work, school, extracurriculars and dating, but they were also somehow spending more time with one another. Sometimes they gossiped or laughed until they became hysterical. Other times they existed next to one another, doing separate things, together, and felt comforted.

The truth was that even though time had passed since their much older siblings’ deaths and none of them had been close to Chelsea or Cora, sadness lingered and things still felt raw.

But not everything felt off. Dawn couldn’t help but smile when she thought of Antonio, so imagine how she felt when she was actually with him. Even swinging outside like a child was great.

Dancing with him was thrilling too. The fact that she could impress her fire-dancing boyfriend with her moves gave her confidence and was an absolute blast.

Dawn had been doing some thinking and came to a decision. She wanted to marry Antonio, so she was going to propose. She told Deli, the sibling closest in age to her, first.

After working out to get rid of some of her happy nervous energy, she went to the kitchen to grab a quick lunch of tofu tacos. The next thing she knew, from out of absolutely nowhere, her father was at the table joining her. Dawn couldn’t remember ever seeing him eat, so why was he eating now?! Dawn knew that there was no way Deli would have told him anything, but had he heard her? How? Hadn’t he been far away in her baby sister, Elmire’s, room?

It was suspicious. He must have somehow known her plan, but he didn’t object. He didn’t say finish college first. He said absolutely nothing of substance, and only sat there eating with her as if that were normal, talking idly and seemingly enjoying her company.

Not knowing what to make of her father, Dawn asked Antonio to go with her to the museum.

When they finished looking around, Dawn worked up the courage to ask Antonio the big question. Her priority was proposing and then hopefully getting married. She didn’t want to waste any time, so she didn’t wait for the most romantic setting. They had been strolling alone the sidewalk while fairy lights twinkled in the distance. That worked and was romantic enough for Dawn. The proposal was rough going at first. At one point, he even thought she was trying to break up with him.

Dawn stuck with it.

The only moment during the entire event that gave Dawn pause was when her older brother Barin casually jogged by immediately after she proposed, pretending not to see her. She couldn’t shake the feeling that her father and brother were either stalkers or had a creepy sixth sense.

Regardless, she couldn’t have been happier because she was officially engaged!

Deli congratulated Antonio back at the house where he excitedly confessed to being so in love with Dawn, echoing Rashad’s words about Dysis. 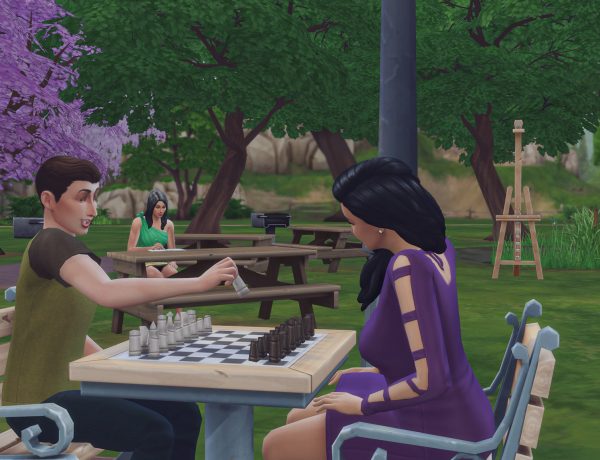 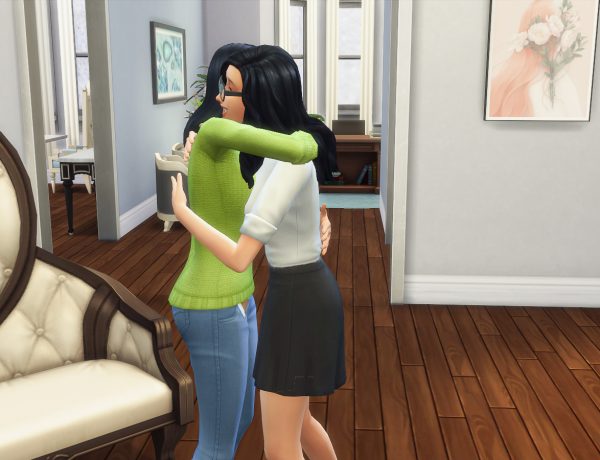 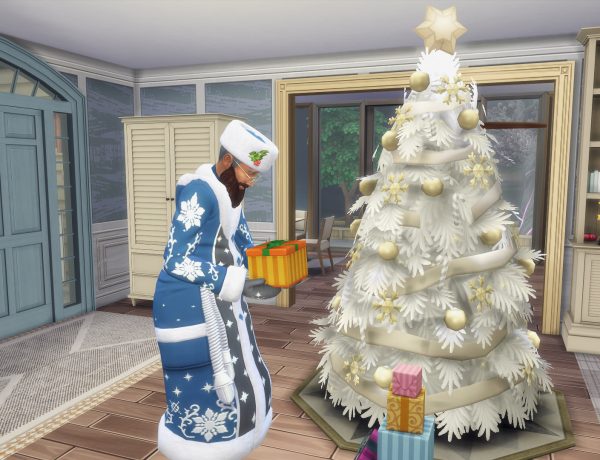