The downside to being immortal was losing your mortal children to death. Asher Fier got news that his daughter, Chelsea, had passed away. While he stayed young, she had grown into an elder, so her passing wasn’t completely unexpected, but it had come suddenly.

Now, for the sixth time, Asher and Adelise prepared to bury one of their children. This time wouldn’t be any easier than the second or the fifth, but experience had taught them how to handle the heartbreak with some grace.

The first thing they did was travel to Chelsea’s daughter’s home to comfort her. Her apartment was understandably a mess. She sat seemingly oblivious to the children’s paints, food, and other things that had spilled on to the floor.

Asher cleaned while Adelise cooked, working to make sure that the fridge was stocked. Asher also gave Shawna 10,000 simoleons so that she’d be able to take time off without worrying about finances. Only after playing with their great-granddaughter, tending to the baby, and making sure everything else was in order did they leave.

The next day, they were still devastated (and making preparations for Chelsea’s funeral), but knowing that they had another elderly daughter, Cora, they rushed off to see her and her children.

Regardless of whether others thought it was appropriate or not, they didn’t want to sit in their grief. Chelsea had lived well and Cora was still living, so they wanted to make more fun memories with her now, before it was too late.

Cora, who had inherited her parents’ always youthful complexions without inheriting their immortality, was a free-spirit and adored having a good time. Her age be plummed! So despite being sad, everyone was able to have a few moments of joy in the backyard water sliding.

At one point, Cora thought her father was going to break his neck, but he was fine…

Cora had a blast, but afterwards her back was sore and she had to admit that despite being in good shape, she was still elderly.

A few moments later, as it had been with Chelsea—quite suddenly—Cora’s time was over.

Even Asher couldn’t persuade death to look the other way. 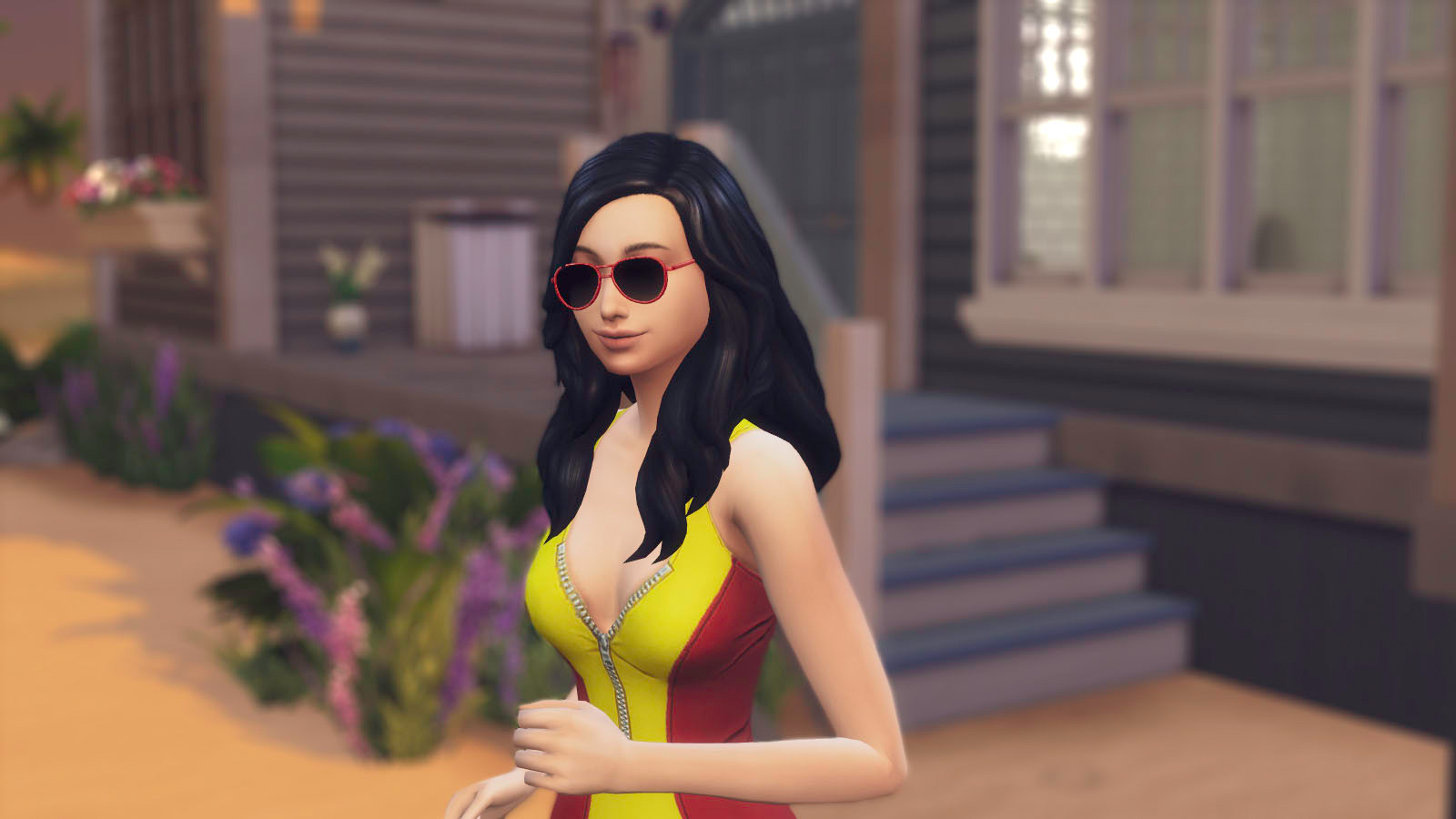 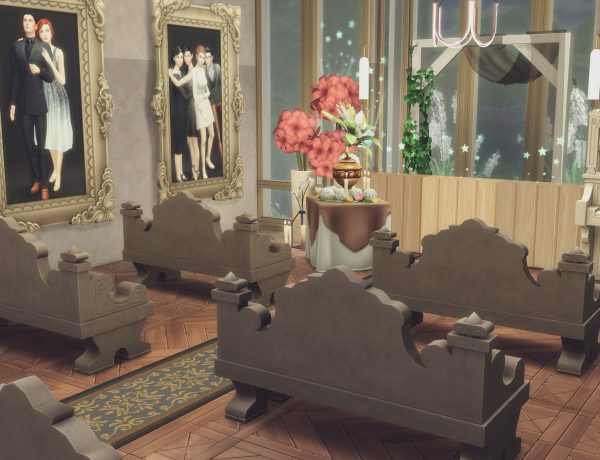 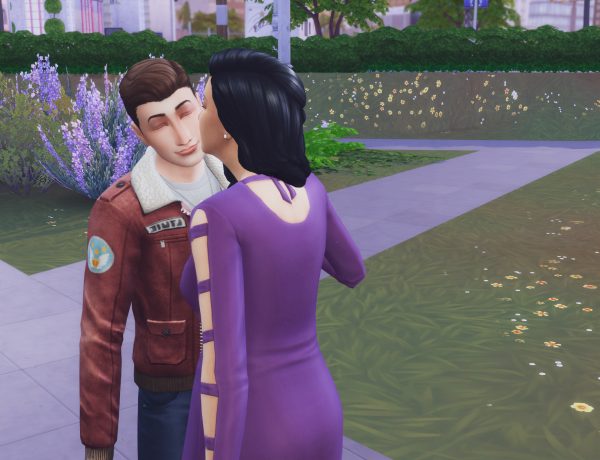