Delmarya missed living in Sulani, but she commuted to its islands often for work and now that her skin was no longer super “sensitive” to the sun, she could enjoy Sulani at 12:00pm, 12:00am, or any other time without fear of setting herself aflame.

Life was good, but …

It could get better, surely? Deli still felt uncertain about being a vampire, especially a powerful one, but even as her vampiric powers grew she hadn’t noticed any big changes in herself. She didn’t crave plasma anymore than usual—she’d still never attacked anyone. She’d yet to have any night terrors and when she felt the rare need to sleep, she could still sleep comfortably in her bed… Things were okay.

But to make them better (or worse), she decided to ask someone to “hang out” with her at the Romance Festival. It was an odd request because they obviously weren’t dating and asking a friend to “hang out” at a “romance” event was kind of weird, but Deli was a nonconfrontational, indirect kind of person.

The friend she asked wasn’t as cute as a certain blond, sun-kissed lifeguard (that guy was an asshole), but he was kind and listened enthusiastically to everything she said, so his odd townie fashion didn’t bother her at all.

Maybe it was her being nervous, but as soon as he appeared at the Romance Festival, Deli decided to go off! and unload on him about being a vampire: it had been isolating; until recently, she couldn’t go in the sun; she was afraid to eat “normal” food, etc. Not once had she ever complained to any non-vampire about being a vampire before. She never even dared to mention it to her siblings. This was a liberating change.

Zach, being Zach, listened and engaged with her rant sympathetically. Deli was touched.

Very touched. So she went in for her first kiss (nevermind that she’d been a young adult for a while and had already graduated from college or that her younger sister was practically engaged).

That first kiss went well and by the end of the night, she also had her first boyfriend because how could she resist a fit and kind-hearted man when he loved Sunali almost as much as she did.

At home, the rest of the Fiers were still enjoying life in San Myshuno. They played soccer inside without a care in the world. Dyna also did some work and her teammates came over to hangout. 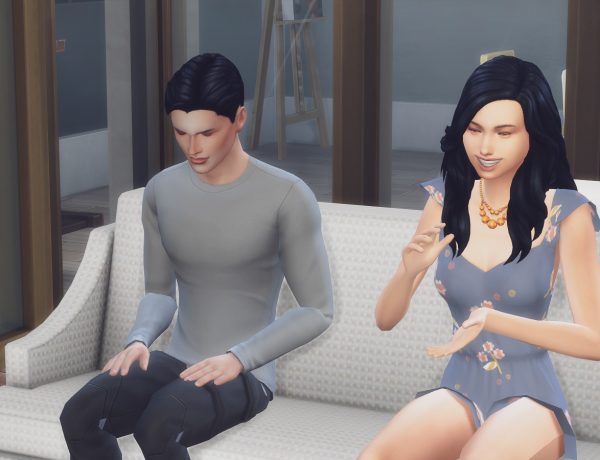 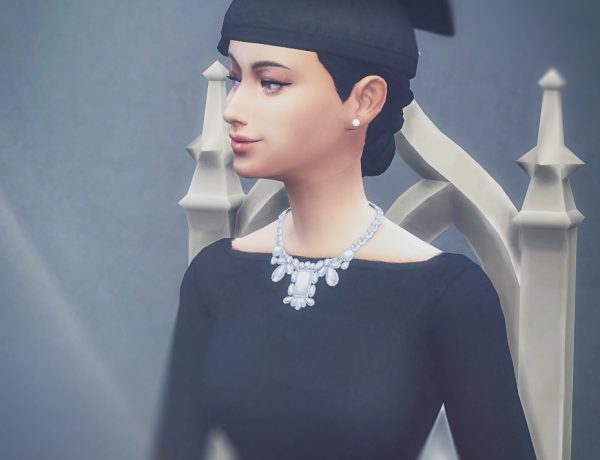 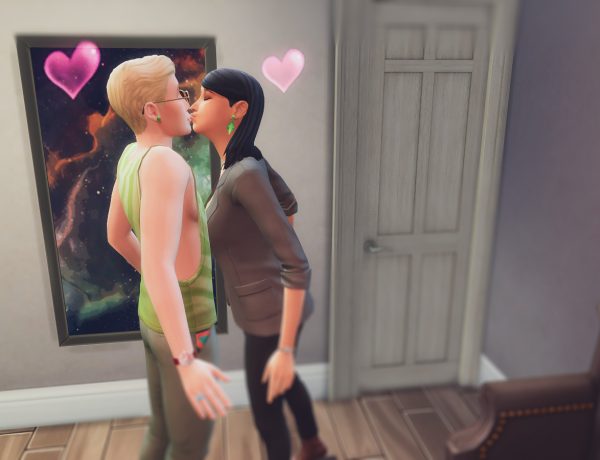