When you’re down, feeling low
Just remember your name.

The second child of the fourth generation of Fiers became a teenager and she’s struggling. Because she was born in Sulani, her parents named her Delmarya, meaning “noble protector, from the sea.” Deli wants to live up to her name and become a conservationist like her father. She only works part-time as a lifeguard now since she’s a teen in high school. But things aren’t going well. Changes brought by adolescence have been making her life hard.

Deli’s allergic to the sun—it’s severe. A little exposure makes her flesh burn and a few hours will kill her, so she wears sunglasses and guards the beach during the evening.

As a kid, Deli was always outside.

Now that she’s older and her body’s changed, she can’t… even though she loves the outdoors. She misses out on what her siblings can do. She’s not resentful (at least not yet); she doesn’t know what to make of who or what she is. Deli was just born like this.

Her father, Asher, cares for her and is trying to help. He’s known about Deli’s potential to develop this “allergy” since she was a toddler and he’s always looked out for her.

None of his other teens in the house are like this, so Asher’s trying to develop a special bond with Deli. He doesn’t want her to feel lonely.

They decided to watch a movie together. Deli picked the movie.

Asher had to stretch while watching it because it wasn’t his type of film. He needed to get up and move to focus.

Even though he tried to concentrate and enjoy one-on-one time with his daughter, the movie was just too boring and awful. Asher could point out every plot hole, the acting was horrific, the movie wasn’t entertaining in any way. He couldn’t even hate watch it, so he passed out due to boredom during a scene Deli found hilarious.

Anyway, he got up, acted like nothing happened, and mentored her in becoming stronger so the sun would affect her less. Deli tried her best, but she’s a little insecure around her dad.

Even though he doesn’t look it, he’s really old. Deli worries that she’s just another of the sixteen kids he’s had and not that important to him. He already has a daughter he loves. He raves about his eldest constantly and stares at her picture every day. She moved out before Deli was even born.

Asher’s trying with Deli. Maybe? But she doesn’t know how good their relationship can be if he can’t even stay awake to watch something with her. As for him, he’s worried Deli is going to kill herself because she loves the beach, the sun, and everything else about Sulani. Or worse—he’s worried that she won’t like herself and will want to fundamentally stop being like him. 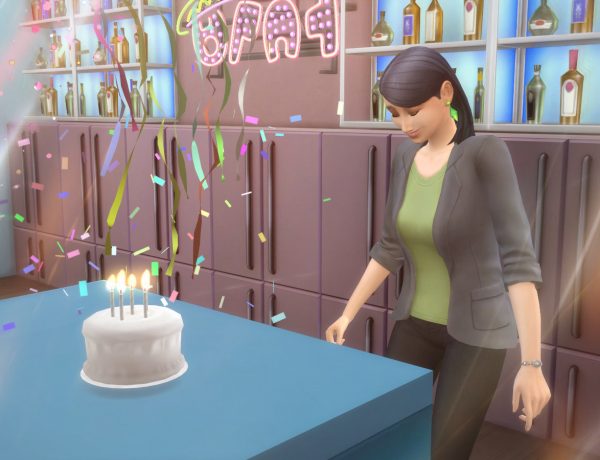 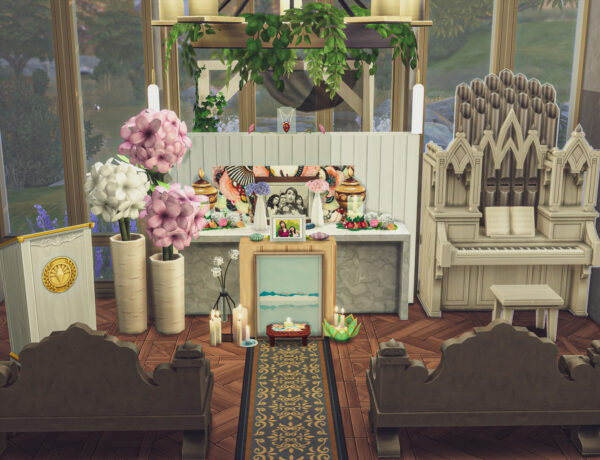 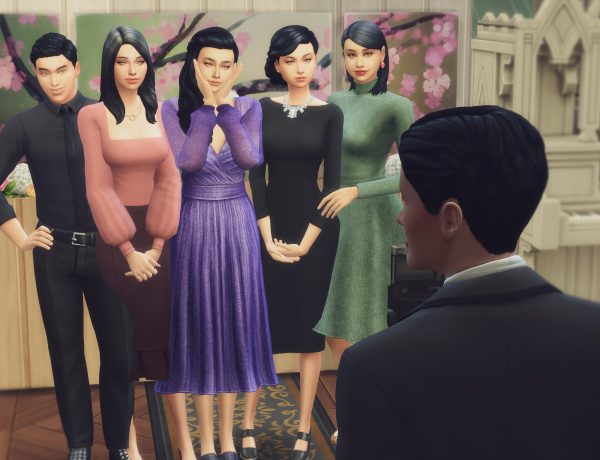