A Tale of Two Toddlers

Delmarya missed living in Sulani. Even though she’d become a vampire powerful enough to enjoy Sulani’s beaches during daylight hours, she often still couldn’t. Her family had relocated to San Myshuno, but the move was temporary (in her mind at least). Living in a giant home was nice, but absolutely nothing beat waking up to a view of the ocean.

Anyway, she traveled to Sulani regularly for her work in conservation as a marine biologist. These days she preferred studying marine life near the volcano because 1) she could avoid a certain cruel someone who she liked and didn’t like at the same time, 2) the area was stunning and 3) there were certain other people around the volcano she simply liked.

One of those certain other people was Brett.

He was a toddler and it was odd for a young adult to be friends? with a toddler, but he was adorable and always laughed at Deli’s jokes. He was also obsessed with Deli when she played her guitar. The tot loved his music.

But Brett had issues (probably because he was a toddler). He became upset and sometimes downright mean when Deli didn’t play her guitar or focused on someone else.

These days, when she went to Sulani, she was often focused on someone else.

Zach. He was kind. He put Deli at ease and she always talked freely and comfortably with him. He seemed to just get her. Also, he loved Sulani, he loved the sun, and he was into conservationism.

Back at home, there was another toddler. Asher’s little “princess,” Elmire, had aged up. Asher might never admit it, but as a baby Elmire had seemed scarily object-like and hadn’t shown much personality, so he had had some brief doubts about her potential.

But now that she was older and her features were clearer, it was obvious: Elmire was brilliant. How could she not be? She resembled him and had his green eyes and his dark hair. (And all his kids were brilliant, anyway, of course.) She wasn’t a vampire like him, but … he didn’t expect to have anymore vampire children and since Dysis, he’d come to realize that all of his children had potential. It was just a shame that Dysis wouldn’t take his investment advice about the wisdom of shorting stocks, but that was another matter…

Anyway, as soon as Elmire aged up, Asher was in the nursery trying to teach his youngest daughter all the things. But apparently aging up was exhausting, so he had to be content with reading her to sleep, and tucking her in.

Except why stop there?

After exchanging the children’s book with something for university students (he legitimately has no chill/is bugged), he continued reading. He reasoned that he might as well try to teach her something while she slept. 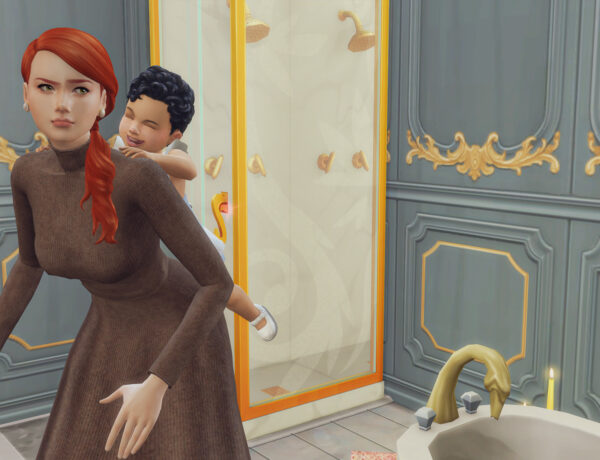 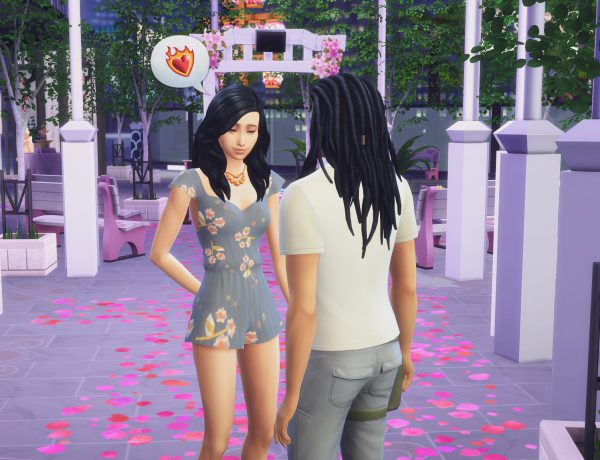 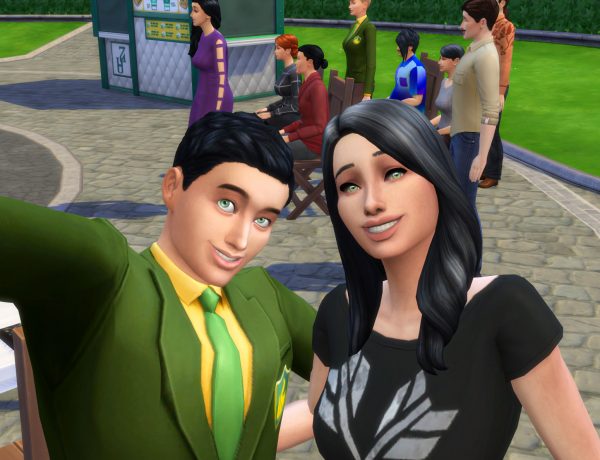