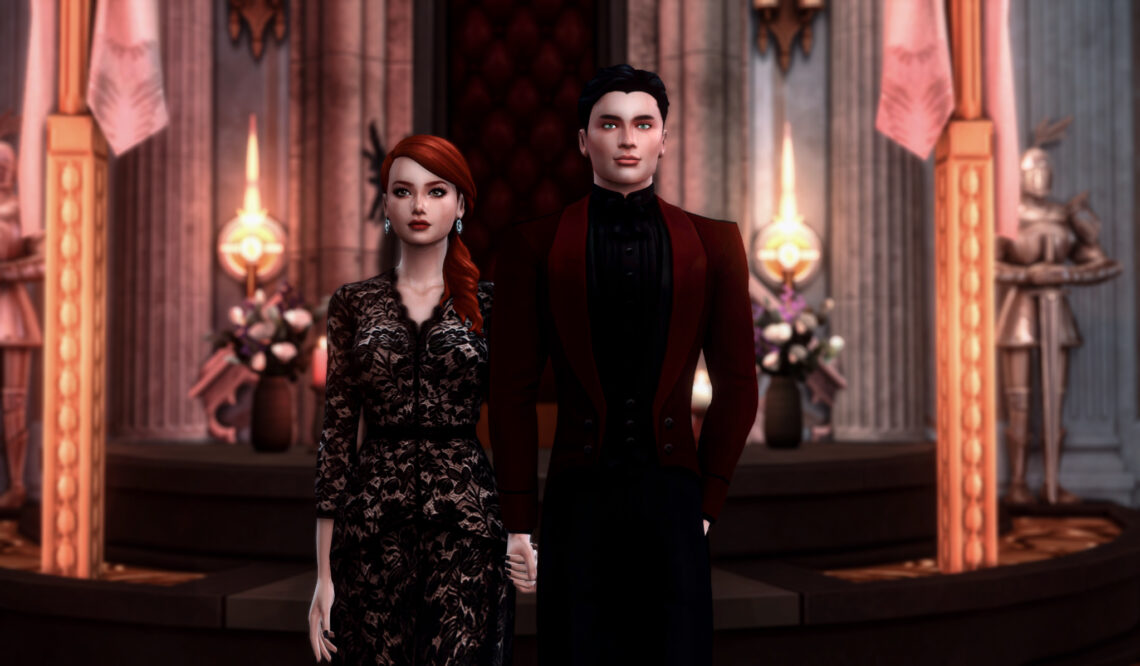 The Fiers are a vampire family in the Sims 4 led by an arrogant and socially awkward megalomaniac named Asher who, among other things, hopes to have 100 children. As of now, he’s had 17. The youngest five (minus #17) recently became young adults and are discovering the perks of university, so Asher’s ready to move on from the beach life he’s built with them in Sulani. Even though everyone is into pursuing an eco lifestyle and protecting the environment and even though Asher employed some draconian conservation policies while working as a top-level conservationist, he’s done with that kind of tiny living stuff and had a (gaudy flamboyant) palace built in San Myshuno, where he recently relocated his family and where he intends to raise the fifth generation of his children.

Want more background and a brief introduction to the Fiers and their current home?

Start reading the Fiers’ story from the first post by clicking here. Or begin from one of the latest posts listed below and catch up on the past as you see fit. You can also view all posts via the table of contents. 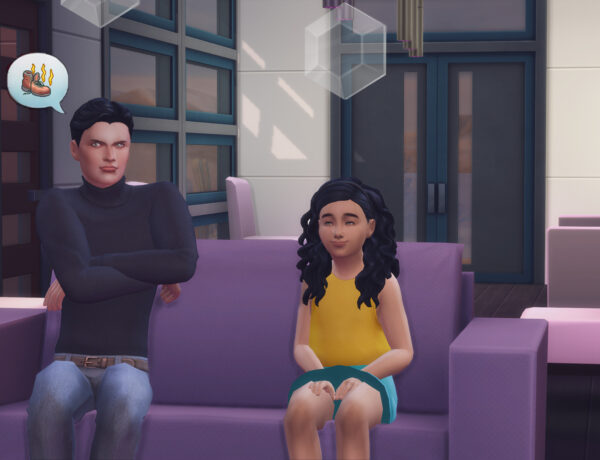 Money was tighter. Earlier, while trying to encourage environmentally conscious behavior, the government glitched its system for assessing… 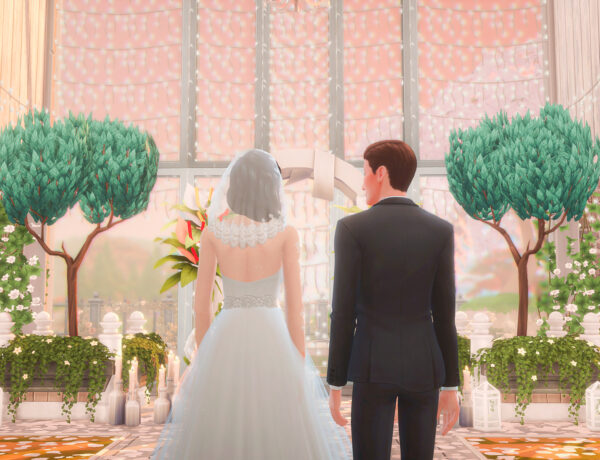 A Wedding without Discord

Adelise entered the music room to ask Elmire to play a lot more quietly or close the doors,… 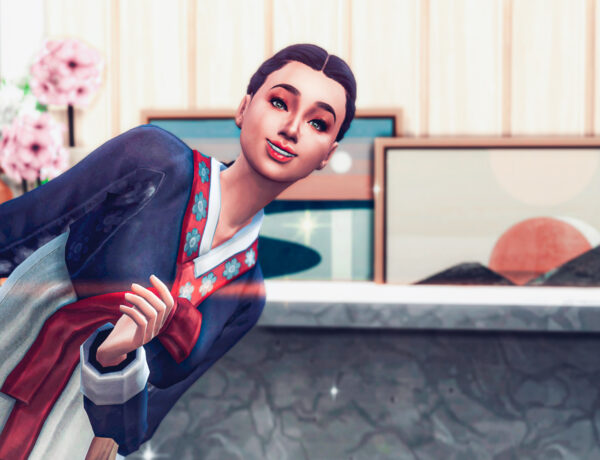 Happy new year, everyone! This post is a small picture dump featuring Dysis and Rashad with new year’s…